Utilizing robots in shipbuilding allows companies to get stable and high-level welding quality at all times. Robots are at their prime when completing simple and standardized tasks, which allows skillful resources to focus their time and effort on more demanding and detailed tasks. Robots enable increased arc-on time, which correspondingly enables faster ROI.

Each shipyard is unique and has its own manufacturing needs. Therefore, each automated solution is designed specifically according to production goals and requirements. With Pemamek’s thorough know-how of the field, we help customers to add efficiency and profitability, and increase the level of automation at the shipyard.

A single robot system is the most flexible solution to most shipbuilding sub-assembly types, such as longitudinal bulkheads and inner bottom webs.

With no risk for stiffener tilting, single robot systems are used especially for cross-stiffened panels. A single robot system combined with the user-friendly PEMA WeldControl 200 is the simplest solution for shipyards to get started with robotic welding. 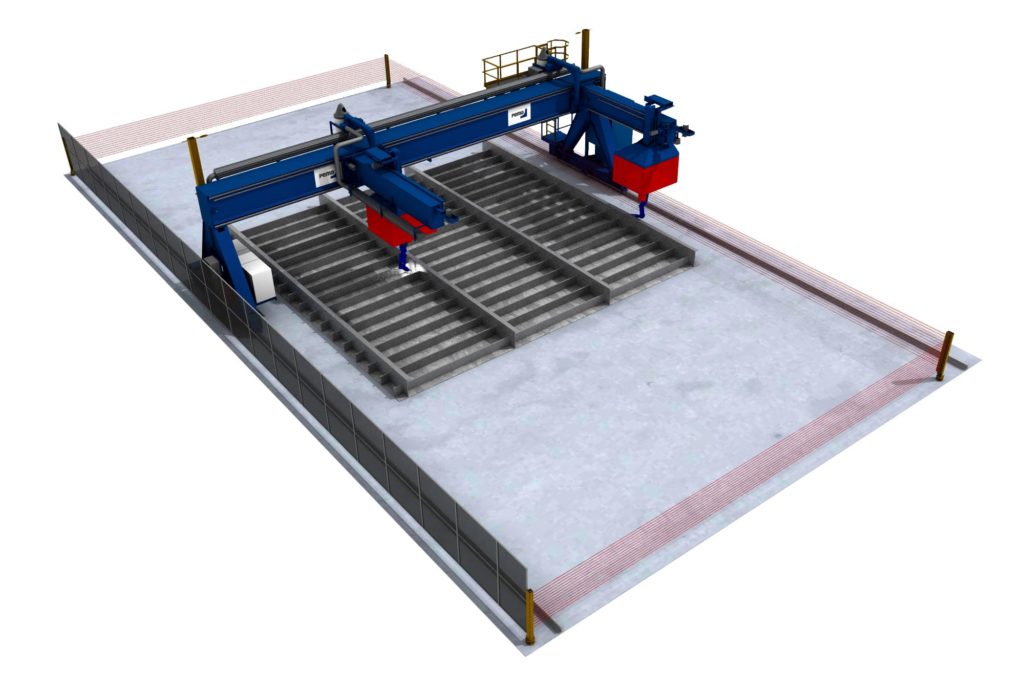 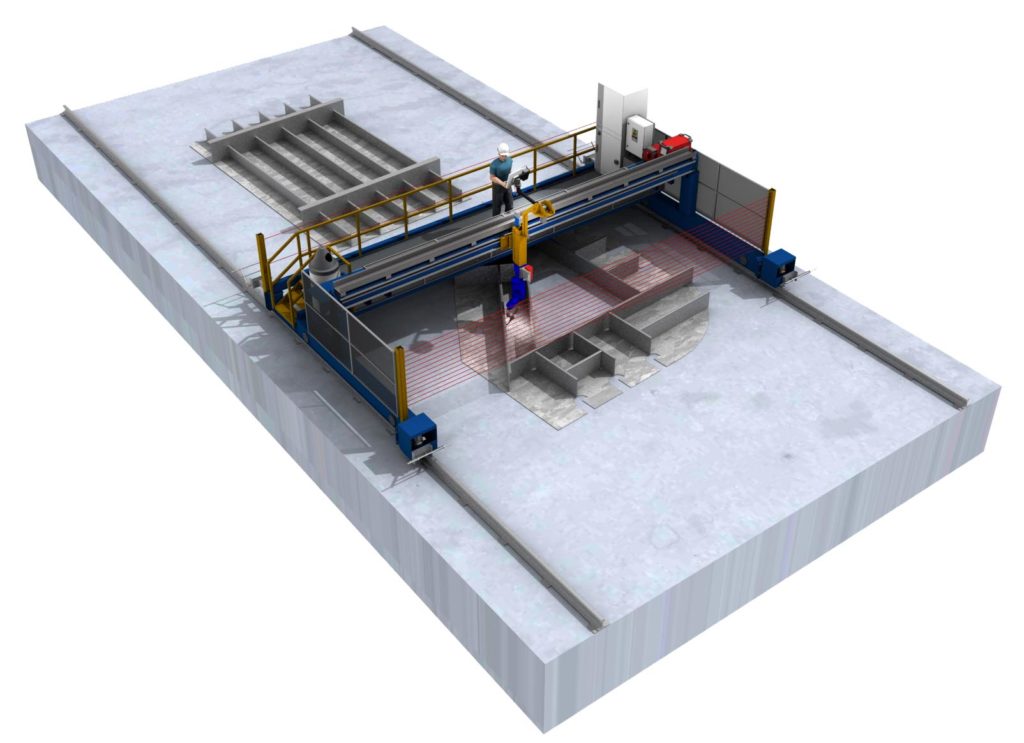 For bigger capacity needs, PEMA WeldControl 200 can be combined with a dual robot system – one operator with the efficiency of eight welders. A dual robot system is developed for double fillet welding of individual stiffeners, and it assures no tilting of stiffener during or after welding.

A dual robot system is a practical solution for horizontal and vertical fillet welding, and its rotating version has extra advantages: welding can take place, no matter which way the panel is or in which way a stiffener is mounted to it. Dual robot system delivers great arc ratio; almost 75% for both robots (versus approximately 15% human arc ratio).

PEMA WeldControl 200 software provides multi-robot control on the shop floor, and it is suitable for every product; from simple micro panel solutions to complex open block multi-robot installations. User-friendly interface and remote support enable fast utilization of the robot station.

The software utilizes either existing 3D CAD models or 3D models completely made by the Create function of the software.

With patented Vision –function, the application enables 3D model to be created on top of scanned images with powerful library-based modelling tools, whereas Autocreate -programming function utilizes 3D -model from already available weld data in the element library.
In all cases, the operator is able to adjust the 3D model on the screen according to the workpiece by editing, shifting, removing, or adding elements. This results in better and more reliable productivity. 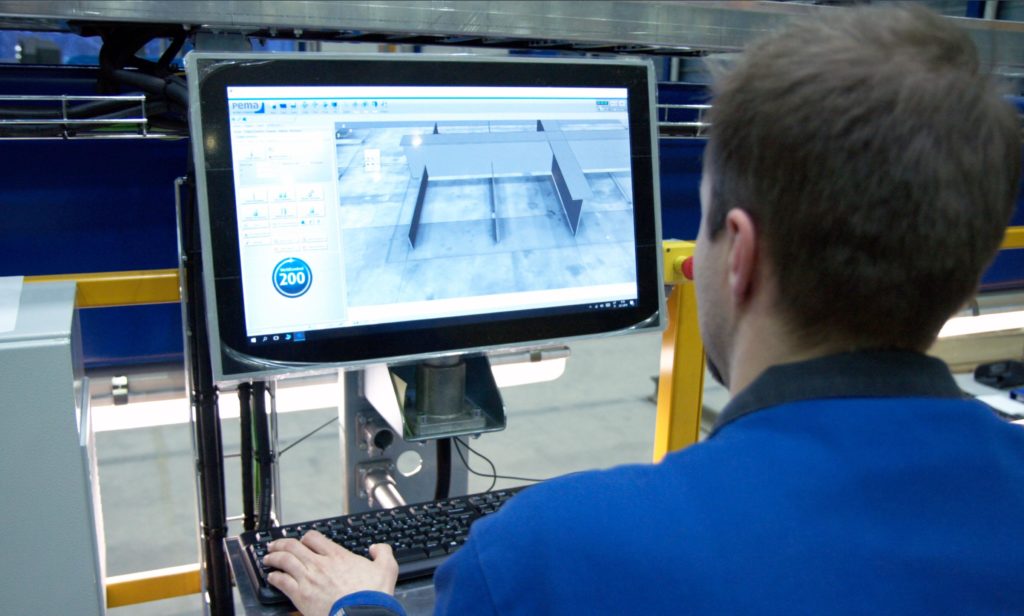 Vision, create and auto create with WeldControl 200 in robotic shipbuilding.

Once the 3D model is created and adjusted, the operator aligns it with physical blocks.  PEMA WeldControl 200 proposes optimal working areas for each robot. The operator can edit working areas if the automated sequence is not fully satisfying, and operator can select which elements will be welded.

In case of special space or weld, OLP functions can be utilized. This enables, for instance, robot configuration edits per weld, additional and configurable search and weld functions, and weld slicing. 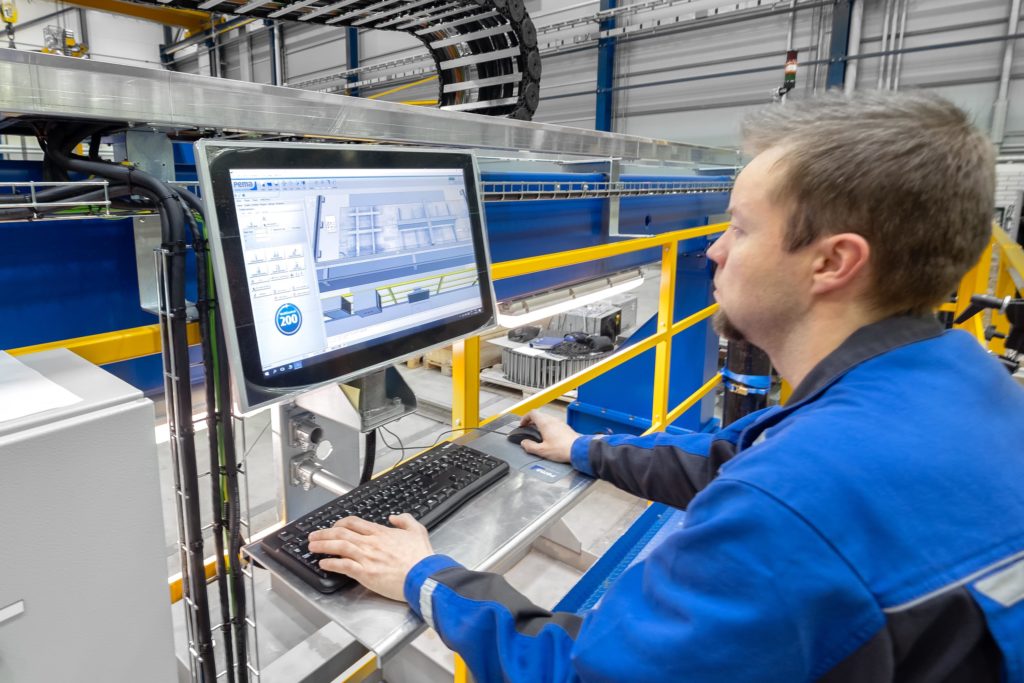 Inseparable part of Pemamek’s robotized welding is high-level of reporting and information sharing: after the weld plan creation, customer can be provided with an estimation of welding time consumption. During welding, the software creates message after every individual weld; this guarantees powerful reporting and accurate follow up to the customer. 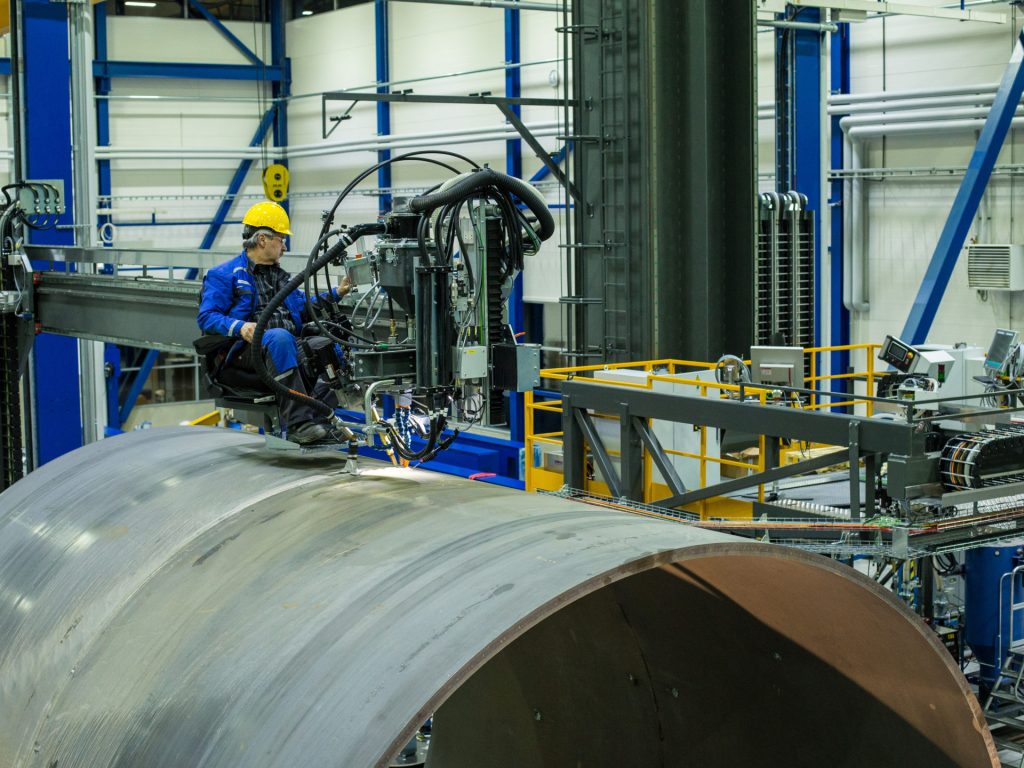 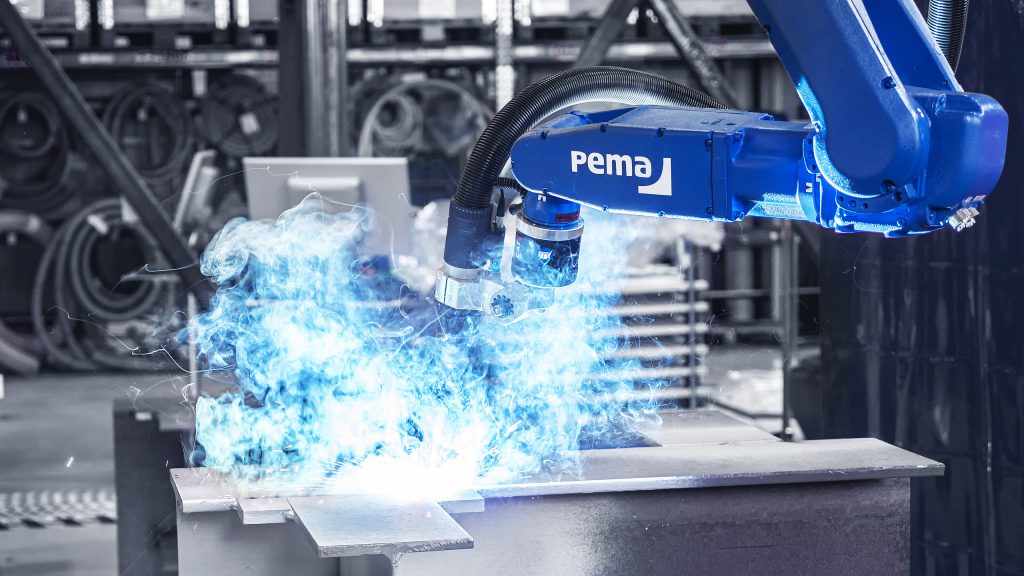 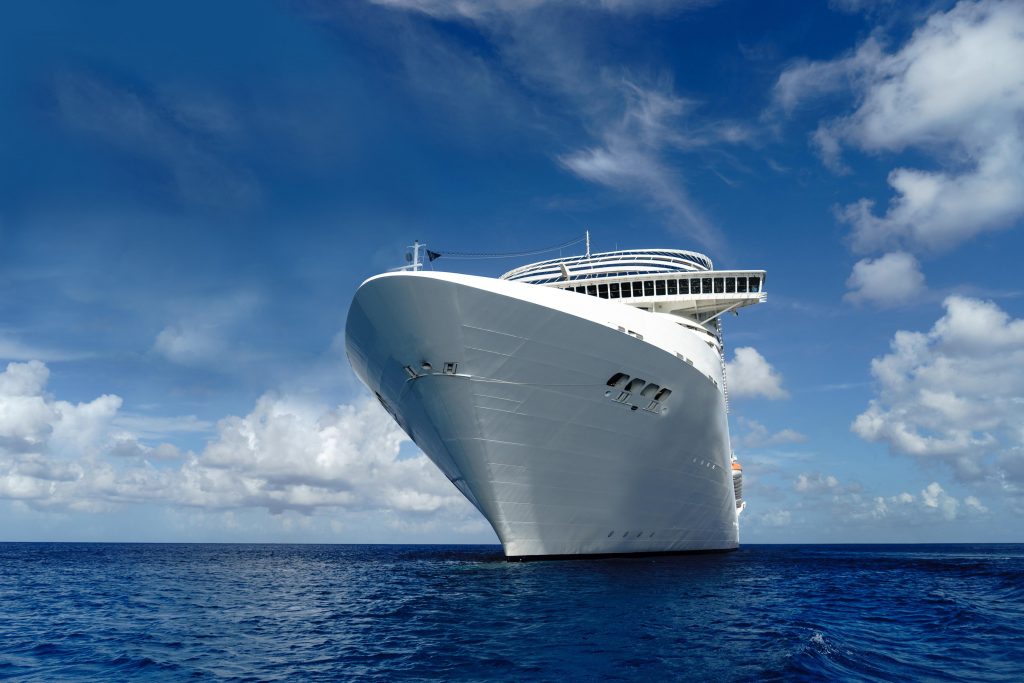