Pemamek Ltd. was recently awarded a contract from Aker Philadelphia Shipyard to construct and delivery of a micro panel line. Commissioning in early 2013, the new modern micro panel line replaces the existing one.

Aker Philadelphia Shipyard (“APSI”) is a leading U.S. commercial shipyard constructing vessels for operation in the U.S. Jones Act market. It possesses a state-of-the-art shipbuilding facility and has earned a reputation as the preferred provider of oceangoing merchant vessels. Founded in 1987 and since powering up in 2003, they have delivered 16 large ocean-going commercial vessels; representing more than 50% of the entire U.S. oceangoing commercial fleet production.

Micro panel to replace the old one

Pemamek Oy Ltd was recently awarded a contract from Aker Philadelphia Shipyard regarding construction and delivery of a micro panel line. Commissioned in early 2013, the new modern micro panel line replaces the existing one. This new line will substantially increase shipyard’s productivity and therefore significantly improve Aker Philadelphia Shipyards positioning in the markets.

– APSI is our old customer since 1990’s when we delivered our vertical welding system for them. It’s great to cooperate again with Aker to improve their productivity by most modern shipbuilding production automation technology, says Jukka Rantala, Director of Sales at Pemamek Oy Ltd. 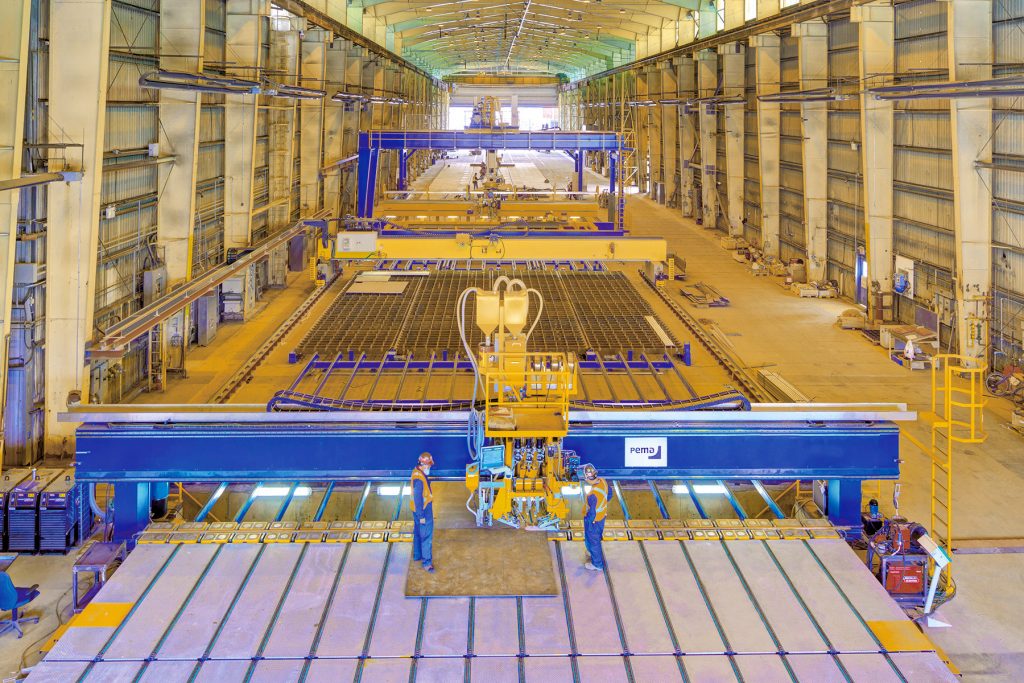 Pemamek at the WorkBoat Show