Since May, Oliver Decker has led the operations in Germany. He is eager to make PEMA known and to establish strong connections in the market.

In May 2021 Pemamek opened a daughter company in Germany to reinforce local presence and to bring services closer to its customers. Oliver Decker, a native German, and experienced sales professional was hired to lead the operations. However, this is not the first time he is in contact with Pemamek.

“I got contacted and when I heard the job opportunity was at Pemamek, it got really interesting! I knew Pema from my previous job and was actually visiting here in 2017, so it was known to me already.”

Decker’s career has been international from the start, and he has been building a strong network along the way. Long-term relationships and treating people well are vital things for Decker. We got a chance to talk a bit closer about what led him to this path and what he thinks are the most important things in life.

“I was born in Volkmarsen, a small city in the middle of Germany, next to Bad Arolsen. My family owns a lumber mill, where my father worked as a sales manager, and he also had some international contacts. I remember that already in my childhood I always thought it was exciting to see new people from other countries and try to speak with them. Maybe this led to my career, at least it had a big influence.”

Decker always knew he wanted to do something by his own. After finishing technical college, he started as a sales manager in the machinery industry. Internationality has been a part of his career from the very beginning. And the career for sure has been very interesting!

“When I started, I was responsible for Scandinavia and the Middle East. Interestingly I had a very big success in Iran, which I visited a lot those days. After 5 years, I got contacted by a machine manufacturer for welding and automation, which was a completely different sector compared to the one I did before. Exactly this challenge made it so interesting to me. Finally, this ended up in 2020, with a record in sales in my sector, despite the pandemic. Then I got contacted by Pema.” 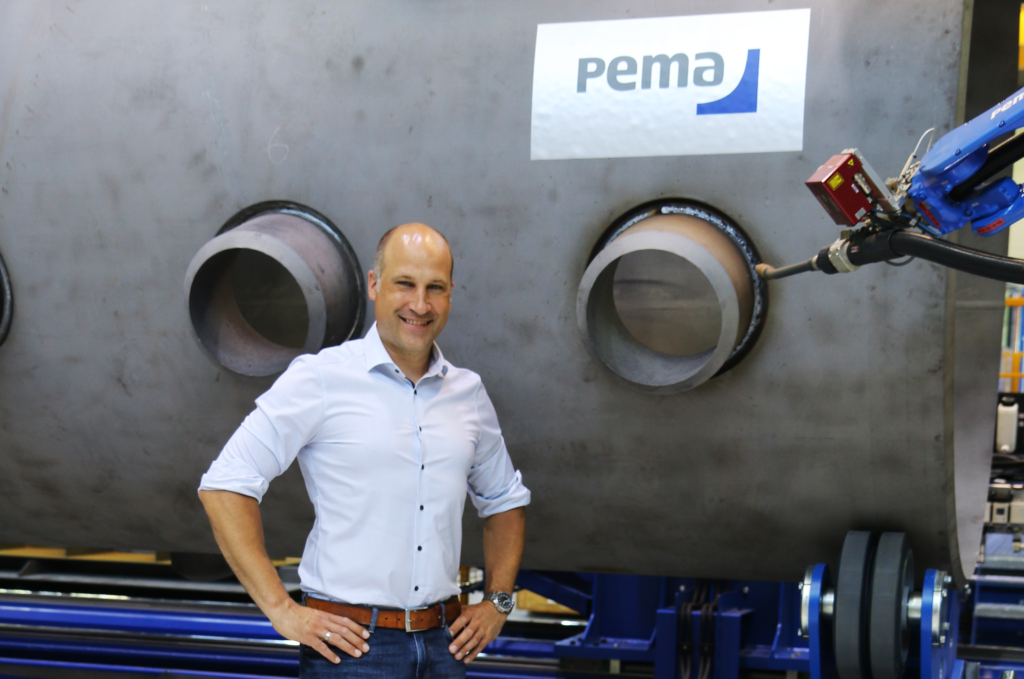 Unleashed potential and many possibilities

Decker is a warm-hearted team player with ambitious goals. Everything is built on mutual trust. He describes the new role at Pemamek interesting yet challenging. Building relationships to customers but also recruiting and finding the right people to join the team are priorities. The highly competitive situation in Germany is also making it special.

“The goals I’m most eager to accomplish in my new position are to deepen existing customer contacts and to establish many new ones as well as to establish a good and successful team in Germany. And of course, to make Pema well known in the market. There is a lot of unused potential!”

Insights for the future

There are a lot of good things coming up in the future. Business in Germany has started well, and projects are running. The year 2020 brought many changes in the way business is done and one of the good things is the adaption to online tools. Pemamek’s virtual meetings and demonstrations of the solutions are known also in Germany and make a good gateway to new customers.

“I’m eager to start training with the products and make more visits to Finland also. My goal is to build not only long-term relationships but also solutions that are good for our customers on the long run. It has been great to see that online sessions and meetings are more common now also in Germany. Pemamek’s online sessions with customers have been fruitful.”

Life is looking good also on personal level for Decker. He has experienced that the team spirit at Pemamek is good, and the team is having his back in starting the business in Germany. In terms of work, he is looking forward to integrating to the team and contributing his part to the overall success of the company.

“Another thing I personally find fascinating is all the opportunities within the wind energy sector. Very much looking forward to that. In general, I look forward to being happy with my family and to give my children a good start in life. I think the same goes for both work and family: great team and people, great work and success. Everybody in the team counts!” 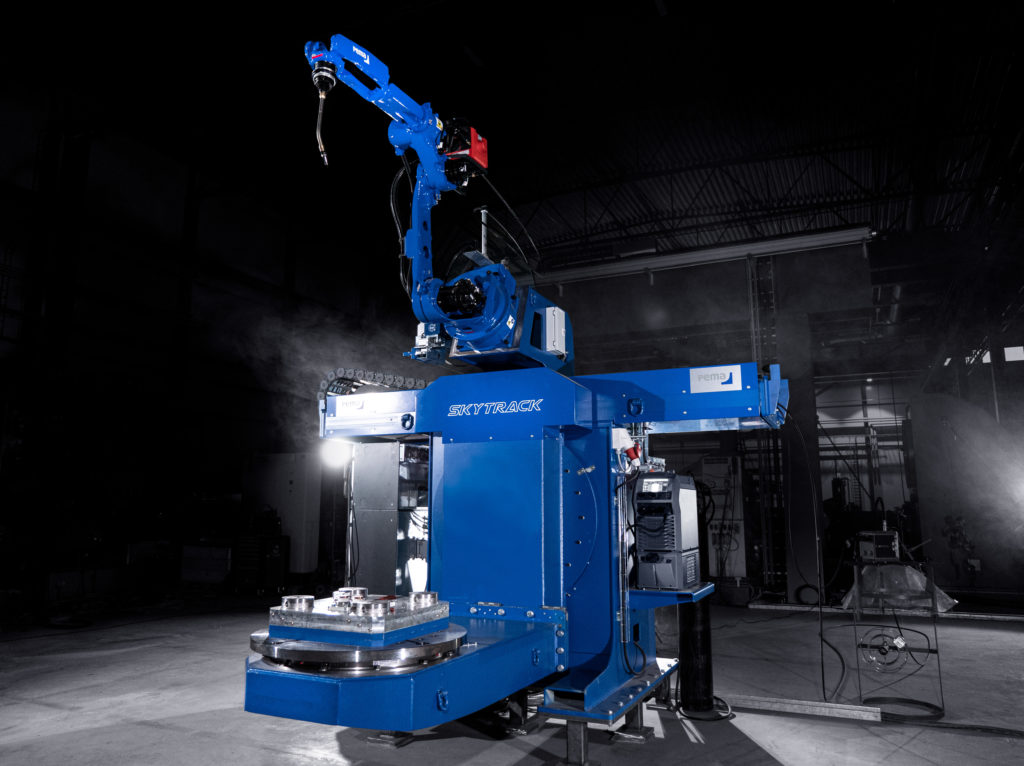 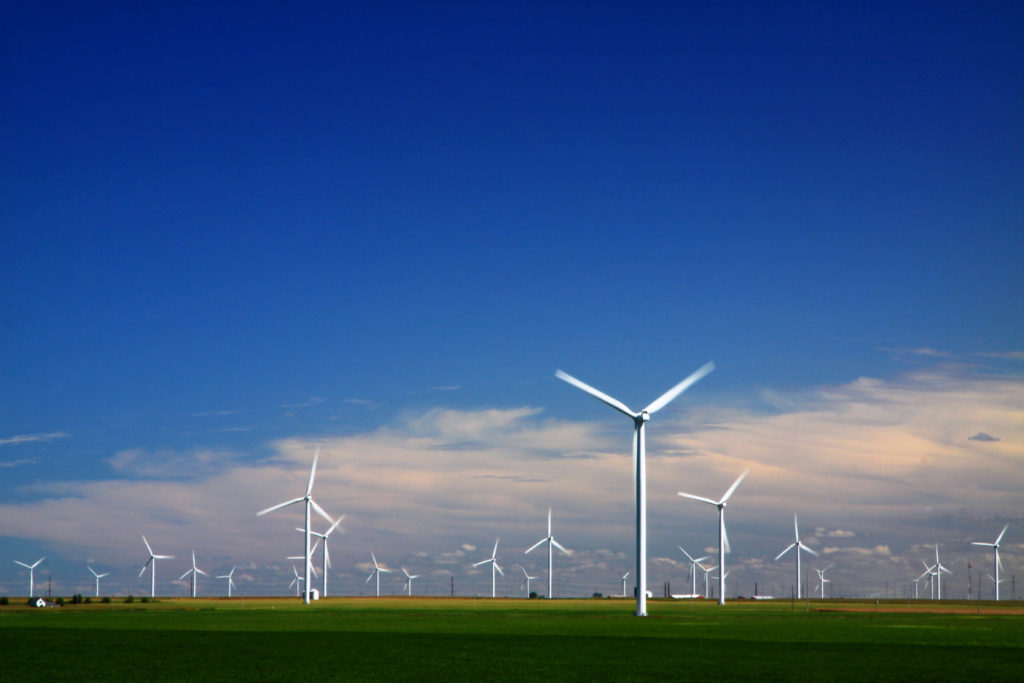 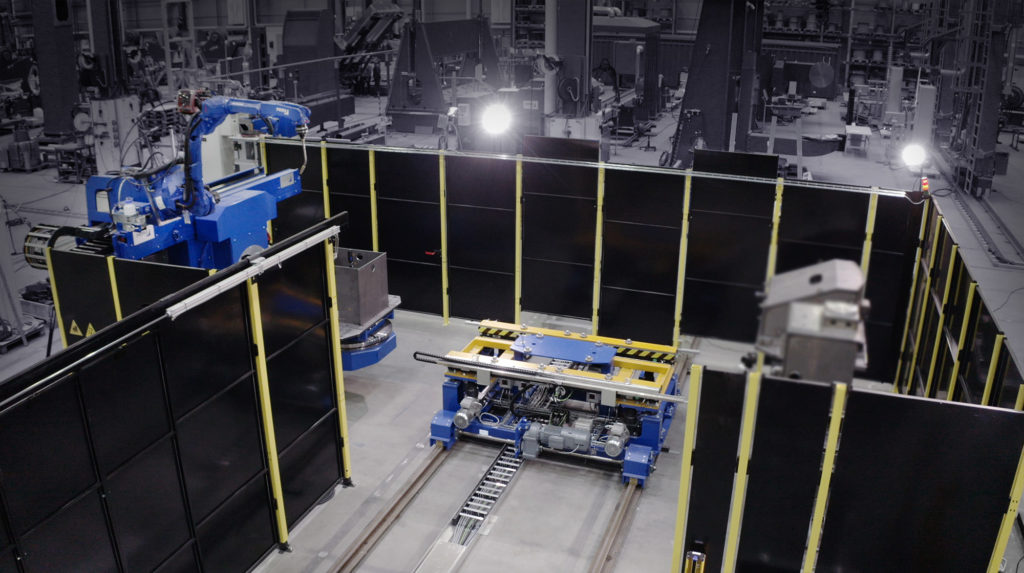